Showing posts from February, 2019
Show all

I currently have more than 20,000 of them in my library of cards. You can see my collection here - http://mrgibson.com/baseball5.php

Total number of items in database is 12,508 items cataloged so far. I'm still working on growing my 60' portion of the collection. 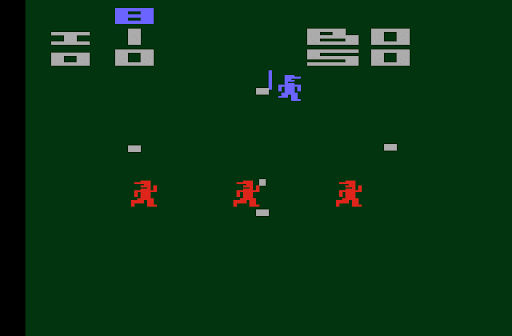 This will look at the first 8 games on 2nd Generation game consoles - primitive baseball games produced between 1978-1988.  Most of these games I have in my collections (minus the Intellivision and Coleco)

In the begging there were two home console baseball games released in 1978.

Atari Home Run gave you a choice of one or three players on the field at a time
that could not move independently. The play was not great and players could not
throw to each other.

Odyssey2 had the home run between the two games.  Baseball! had better game play and the
effort to actually place 9 players on the field.  Oddly, the the out fields moved together,
but the other players were independent. At the moment, Odyssey would have the best, but would never have another baseball game for the system.