September 24, 2020
This blog entry is about the 5 worst valued cards in the Topps 1965 set. I'm also including runner ups in this category.

How did this post come about? Well, I have my baseball card collection is now on hold.  I have packed up my over 50 thousand cards while I prepare to move to my new home.  But while packing and sorting my Topps 1965 collection, I stumbled on some cards of players I new little about.

But first I would like to mention players that did not quite make it to the least valuable cards list. There was some redeeming reason in their career that makes their card value a low common. None the less, their career WARs were pretty bad:

First of which is of Bob Meyer (card # 219) of the Kansas City Athletics. I am not 100% sure, but he may be the worst player in the set. This is Bob's MLB rookie card. The cartoon on the back say "Bob led the Eastern League in Bases on Balls in 1961". Sure thing that leading in walks as a pitcher is nothing to brag about.  Is this the best fact Topps could find on Bob? Well I found worse facts about Bob. In his first year, Bob played for three different teams. Bob only played in the MLB for a total of 3 years for a total of 5 different teams in three years. Lets look at some facts:
- Before the 1960 Season: Signed by the New York Yankees as an amateur free agent.
- Start of the 1964 season he pitched in 7 games with the Yankees.
- June 12, 1964: Bob was purchased by the Los Angeles Angels from the New York Yankees.
- He pitched in 6 games with the Angels.
- July 29, 1964: Purchased by the Kansas City Athletics from the Los Angeles Angels.
- Then he pitched in 9 games with the Athletics.
- After that he had a long break from MLB. - On August 29, 1969; Bob was Traded by the Oakland Athletics with Pete Koegel to the Seattle Pilots for Fred Talbot.
- He pitched a total of 6 games for the Pilots.
- The 1970 season, Bob pitched in 10 games for the Brewers.
- March 27, 1971: Released by the Milwaukee Brewers. That was the end of his MLB career.

That is his career in a nutshell. He struggled with each and every team. That said, he was not the worst of the worst. In fact Bob does not come close to having the worst WAR I have ever seen.  Not good either with career WAR of -0.5 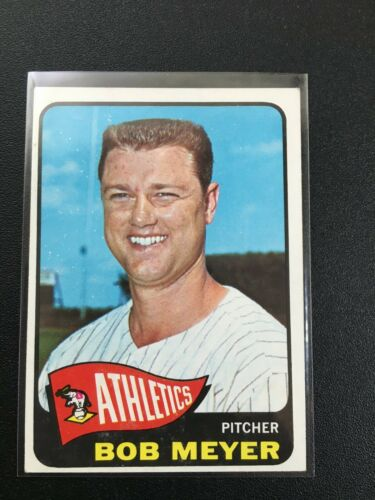 It is actually hard to find really bad players, but searching though my Topps 1965 set, I did find a catcher named Doug. 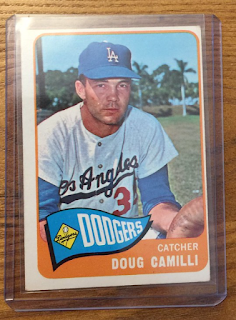 Doug Camilli (card # 77) had a career WAR of -0.9. He had 5 seasons where his batting average was well belong .200.  His 1962 year was his best year with 16 runs, 22 RBI, and .284 batting average.  The rest of his batting career was a huge struggle. Didn't matter if he was or was not a good catcher, with his batting performance - he did not get the plate appearances.

Jimmie Schaffer (card # 313) of the New York Mets is the next player whose cards hold very little value. Jimmie is someone who has 128 hits in his career with 127 strike outs. An eight year career with 6 different teams. It could be argued that every year he became a worse hitter.

Popular posts from this blog 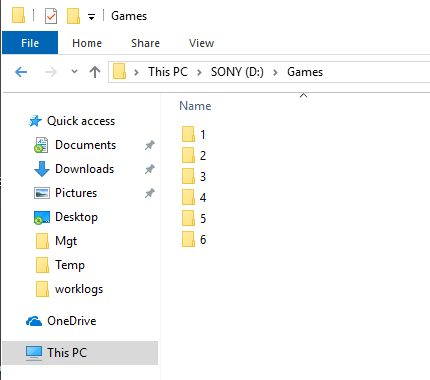 This article is how to install more games on your PlayStation Classic from your PlayStation media disks. I did these instructions with pre version 1.0 - I have done each step and tested. I collected this information from several sites and people. I then compiled it here on this blog.

[1] To get started, you’ll need to head to the Magic ISO website (http://www.magiciso.com/) and dow…
Read more 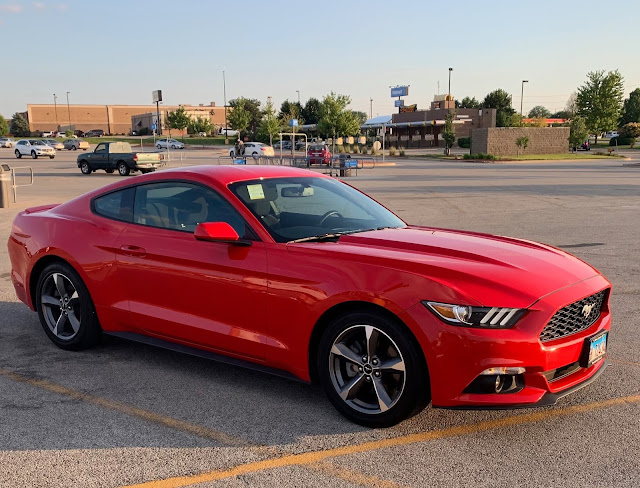 ⭕My new toy I got for Father Day/Birthday (a week early). This is my 50th birthday to shut me up about wanting a Mustang again.

Internally, the console uses a MediaTek MT8167a Quad A35 system on a chip with four central processing cores clocked at @ 1.3 GHz and a Power VR GE8300 graphics processing unit.

It includes 16 GB of ECC flash storage and 1 GB of DDR3 memory.

The MT8167A designed to provide high processing and graphics performance specs, with support for 1080p video decoding at 60fps and support for a Full HD+ (1920x1200)